Atlus details a rather strict set of rules for streaming Persona 5 Scramble: The Phantom Strikers 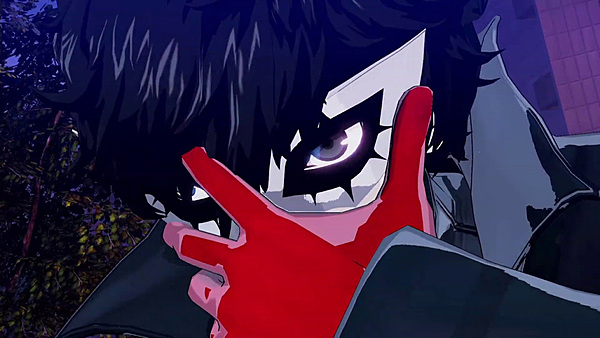 Atlus has been rather strict with their streaming allowances for new games, and that approach is going to continue with Persona 5 Scramble: The Phantom Strikers. Atlus has shared a message on their official website detailing what isn't allowed, which you can find below.

- uploading screenshots or videos requires you to use the consoles’ own capture and share functions
- Atlus will not allow screenshots or videos captured via personal capture cards
- only upload videos to sites supported by the sharing features on Switch and PS4
- if you are showing event scenes or story scenes, you must clearly mention that there are spoilers
- footage/screenshots should also show: ©ATLUS ©SEGA/ ©KOEI TECMO GAMES All rights reserved
- do not use the gameplay footage for any other purposes other than showing gameplay
- do not only upload the BGM/music data, or use gameplay footage for the main purpose of listening to the music
- uploading gameplay to sites that require subscription services or payment to browse is counted as using gameplay for monetary purposes
- do not use the gameplay footage to slander other people
- if Atlus requests you to remove the video, please remove the video
- videos that Atlus deem are unacceptable will be deleted or taken off from viewing
- queries into this matter may or may not be answered by Atlus
- if the streaming or uploading of gameplay leads to monetary loss, Atlus does not hold any responsibility, nor will they pay any monetary compensation
- players are not allowed to share anything about the game’s endgame or anything afterwards

Thanks to Dondom95 for the heads up!
Submitted by: dondom95
Source: Link
Rating: -9

Atlus, get a frickin' clue.

Almost feels like Atlus is the Palace master and we're to don the masks of rebellion. XD

Sounds like Atlus is setting themselves up to be a victim of the Streisand Effect again.

I would ask, "Will they ever learn?," but really, this is a Japanese game made by Japanese people, who for the most part have never stepped outside of Japan or interacted with non-Japanese people online. Though the Streisand Effect has been noted to happen in a variety of countries, from the United States to the United Kingdom to Russia to China, there are no known instances of the Streisand Effect happening in Japan, and when these guidelines are placed on Japanese fans, they actually follow them to the letter. Atlus's people are probably used to that and thought the spoiler explosions from the unscrambled Persona 5 was a one-off incident.

I'm actually quite interested in seeing if this causes a lot of protest in the form of defiantly breaking the rules, and if so, how Atlus will react to it. This can easily become a hydra problem, one too big for Atlus or any enforcement group to keep under control. Atlus has no contingency plan in case that happens.