Check out a cut "baby Sonic" scene from Sonic the Hedgehog

Sonic the Hedgehog, just like any other movie, as a bunch of scenes that didn't make the final cut. Some of them didn't even get finished completely. That's what we have in the video above, which is an in-production scene that features baby Sonic. Check out the baby blue blur running around Earth in the spot above.

Thanks to Andreslop24 for the heads up!
Rating: 0

GameStop was accidentally selling Animal Crossing: New Horizons and other first-party Switch titles for 50% off 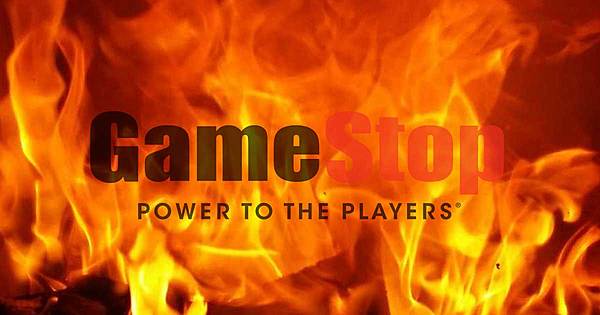 GameStop's website had a major hiccup earlier today, and it lead to some insane deals on first party Switch games.

We're not quite sure what the cause was, but GameStop's website was selling major first party Switch games for 50% off. Animal Crossing: New Horizons was included in the mix, as were Luigi's Mansion 3, Smash Bros. Ultimate, Fire Emblem: Three Houses, and many others. This was obviously a mistake that GameStop scrambled to fix.

The first attempt at a fix ended up bringing GameStop's site offline. Even worse, when the site came back, the deals were still being offered! The site went down a second time, and when it came back everything was set straight again.

Now the real question is, will GameStop honor those 50% off sales? Those who managed to snag the insane offer are keeping a close watch on their inbox to find out.

Tangledeep 50% off sale now live in Europe as well 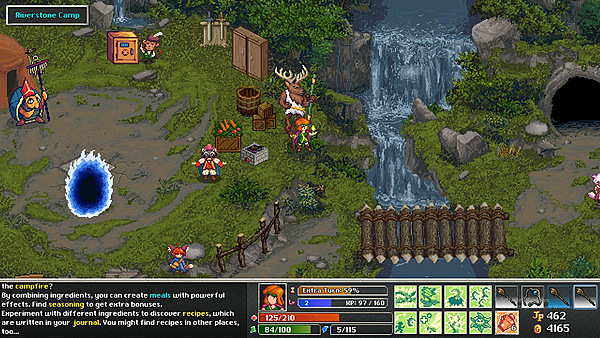 Tangledeep has been on-sale in North America for 50% off for a few days now, and finally our European friends can join in on the action. Right now is a great time to take advantage of this sale, as Tangledeep just received a major update. Just make sure you don't wait too long to hop in on the offer, as the sale ends April 2nd, 2020.

Your second chance for these
30 March, 2020 by rawmeatcowboy | Comments: 0

ARMS is having a bit of a resurgence lately, as we now know that the next Smash Bros. Ultimate DLC fighter is going to be from that series. Nintendo has also made ARMS available to play for free to Switch Online members for a limited time. Now My Nintendo members can get in on the ARMS action too.

My Nintendo has re-added two ARMS wallpapers that were originally available on the service in 2017, but disappeared some time after. No word on how long these two wallpapers are sticking around this time, so don't miss your second chance to grab them! Click here to download yours for 50 Platinum Points each.

Immerse yourself in these Switch visual novels 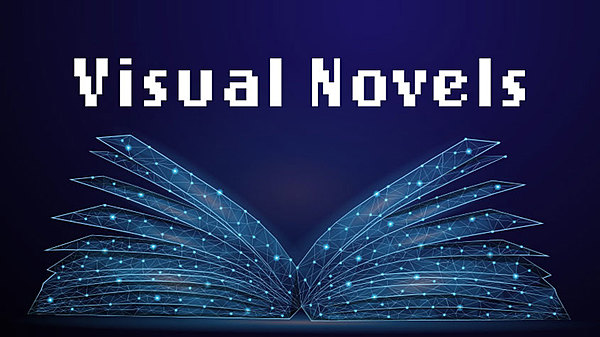 There’s something magical about immersing yourself in a story, but what about an interactive one? Visual novels are a wonderful platform for such stories. While these types of adventure games can cover a wide variety of subjects, we’ve comprised a list of games that are bursting with narrative, contain some level of drama, and rely on the player to make choices. We hope this list will be helpful in starting or adding to your library!

Follow a group of young, tech-savvy lab members who discover the means of changing the past via e-mail using a modified microwave. Their experiments begin to spiral out of control as they become entangled in a conspiracy surrounding SERN.

Become Phoenix Wright and experience the thrill of battle as you fight to save your innocent clients in a court of law. Play all 14 episodes, spanning the first three games, in one collection. Solve the intriguing mysteries behind each case and witness the final truth for yourself!

It's time to mix drinks and change lives in this sim about daily life in a post-dystopian world. You are a bartender at the small bar VA-11 Hall-A, an attractive place for the most fascinating people this side of dystopia. Keep your clients lubricated and hear their most interesting stories.

In a near-future Tokyo, Special Agent Kaname Date is on the case of a mysterious serial killer. Date must investigate crime scenes as well as dreams on the hunt for clues. A thrilling neo-noir detective adventure following Date and his partner is about to unfold.

After losing his mother, Tomoya Okazaki meets a strange young girl on his way to school. She enlists his help in reviving their school’s drama club. With not much more to do, he cooperates with her, making friends with many of the students and learning about the different problems that they face.

Play as one of the last human drivers-for-hire on the streets of Los Ojos. Choose your passengers, navigate the city grid, and connect and converse with them as you drive. Try to maintain a perfect rating to stay on the road. Can you balance your needs and the needs of your passengers?

Immerse yourself in the stories of alternative-Seattleites, ranging from a dramatic love story between an elf and a succubus, an alien trying to understand humans’ lives, and many others modern tales that readers will find strongly echo the world around them.

We got out hands on the latest wave of Mortal Kombat 11 action figures from McFarlane Toys, including Spawn, Johnny Cage, and Raiden (as well as a repainted Sub-Zero and Scorpion) and played around with them a bit. 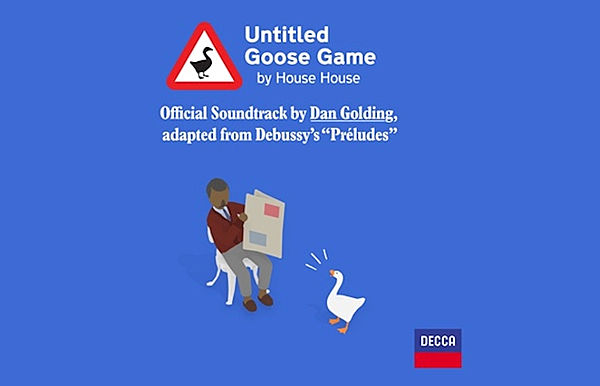 A ton of work went into making Untitled Goose Game's soundtrack. Composer Dan Golding worked on an insane amount of variations for Debussy's tunes, making sure whatever you were hearing would fit the on-screen action. Now you don't even need to play the game in order to appreciate that work.

You can now listen to Untitled Goose Game's soundtrack through a number of official sources. Apple Music, Spotify, and the iTunes Store are all offering the lovely audio experience, and you can get links to each one here.

The Earth is being invaded by terrifying aliens! It’s up to you and a bunch of random heroes to save the day and stop the invasion! Shoot and jump your way through over 108 levels to stop the alien menace and bring peace to the planet. Will you be able to survive?

Collect cold hard cash to upgrade your arsenal and teach those invaders who’s boss. Unlock new heroes to play as, each with their own unique stats.

* Challenge your way through 9 chapters, each with 12 level!
* Collect coins from enemies to upgrade your weapon!
* Purchase different firearms for an extra punch!
* Unlock and play as 28 different heroes with unique abilities!

Metroidvania "Aeterna: Noctis" will see Switch release if the Kickstarter is a success

Following the footsteps of the genre's great titles, Aaterna Noctis aims to unite the best of each through a reinvented gameplay packed with original skills and mechanics. At the controls of the 'King of Darkness' you must regain your power exploring the vast lands of the dark and beautiful world of 'Aeterna' anchored between life and death. The intense action of fast and skillful combat together with truly challenging mechanics will join an exciting and deep story in this adventure made frame by frame using traditional 2D animation.

The team behind Aeterna: Noctis is currently looking to amass $66k to bring their game to Switch. If this looks like a title you want to support, you can check out the Kickstarter here.

Japanese retailer believes the games market will revolve around Animal Crossing: New Horizons for quite some time 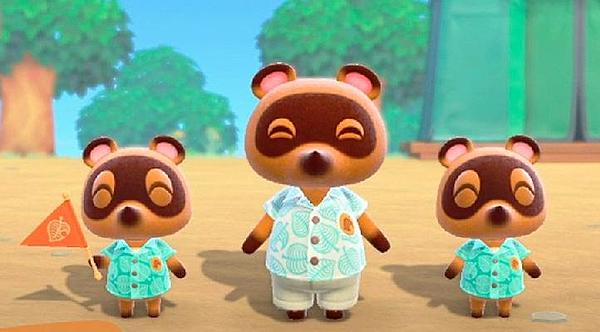 Last week, we shared a report from Japanese retailer GEO about Animal Crossing: New Horizons. The game was obviously their best-selling title of the week, but it also broke numerous records that are likely to stand for years to come. GEO has now offered up more commentary on the game's sales, and they see bright future ahead.

According to GEO, Animal Crossing: New Horizons will once again be the best-selling software of the week, which is no surprise. GEO also states that the game is moving Switch Lite units, which goes hand-in-hand with the stock shortages we reported earlier today. The game's immense success is getting all sorts of attention, and it doesn't seem to be dying down at all. That's why GEO expects to see the game topping the charts for months to come, with the whole game industry in Japan revolving around the game.