Sakuraba Rie, aged nine, is a cynical and grumpy girl who cares little for her fellow classmates, and does not have a single friend. That is, until a self-proclaimed demon from the deepest, darkest pits of Hell suddenly appears in Rie's kitchen and steals a tray of cookies. What will happen between these two young girls? Will friendship blossom between them, or perhaps something more?

What are the creators of Homestar Runner up to? Apparently they're just now getting into WarioWare D.I.Y.! The duo has spent some time making a collection of microgames featuring all sorts of classic characters from the web series. It might not be a new episode of Homestar Runner or Strongbad, but it'll do in a pinch!

Thanks to Kolma for the heads up!
Submitted by: kolma
Rating: 4

2K has launched new trailers for Borderlands Legendary Collection, XCOM 2 Collection, and BioShock: The Collection on Switch in Japan. The above trailer features all three collections, but below you can find individual trailers for each package. 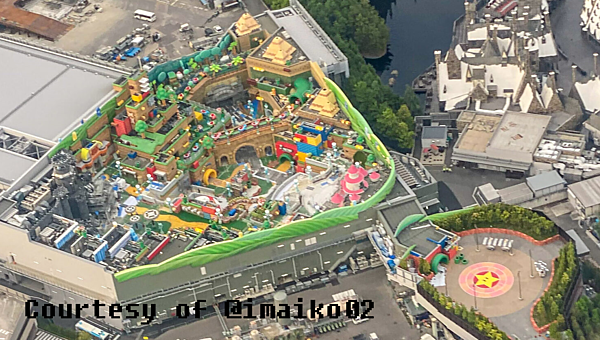 We got a great look at Super Nintendo World's progress just the other day, and now we have an expanded picture that gives us even more insight. This time around, we get to see what the park's entrance looks like. You'll be walking in through a Mario warp pipe, which will transport you into Super Nintendo World. Man, I really, REALLY want to see what's going on inside of that pipe!

Pokemon Co. and LOGOS have teamed up to create a line of Pokemon-themed camping gear, which launches in Japan tomorrow. Pokemon Co. has put together a new promo video showcasing some of that gear, which you can check out above. 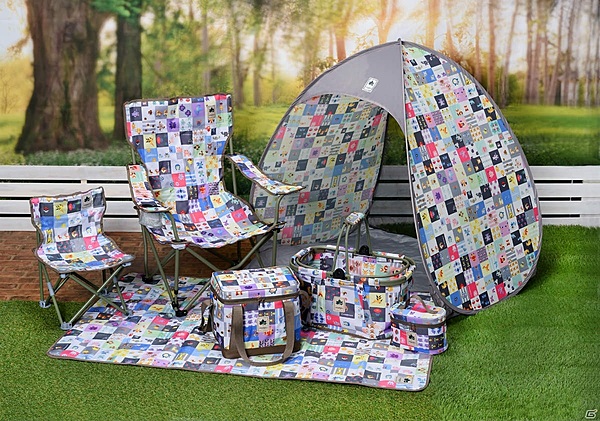 Along with that, Pokemon Co. has also released some new images of each item. You can check out that gallery here.

SELFY COLLECTION: Yume no Stylist heading to Switch in Japan on June 12th, 2020 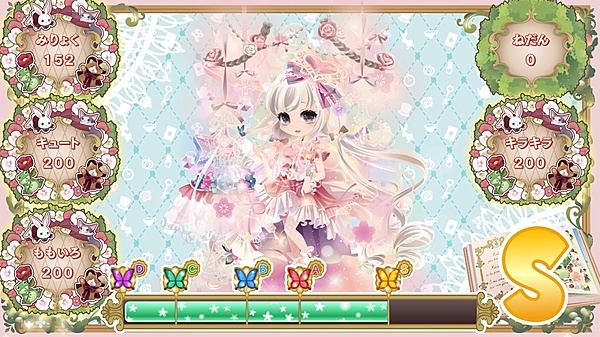 Angels on Tanks Kickstarter launches, asking for a bit over $2K to come to Switch

Angel On Tanks is a turn-based strategy game that combines tactic combats with cards collection and light RPG elements. The game will be released on Steam and Nintendo Switch (PS4 if we hit the stretch goal too) and it features a fantastic universe comprised of beautiful commanders with outstanding powers. The simple-yet-deep gameplay is easy to learn, but hard to master. AOT is designed to be replayed, with each level presenting interesting new challenges.

The team behind Angels on Tanks is looking to bring in just a bit over $2k to make their game happen, which is certainly quite low when compared to other Kickstarters. If this project looks worth a few bucks, click over and help fund it!

KonoSuba: God’s Blessing on this Wonderful World! Labyrinth of Hope and the Gathering of Adventurers! Plus standard and limited edition Japanese cover art revealed 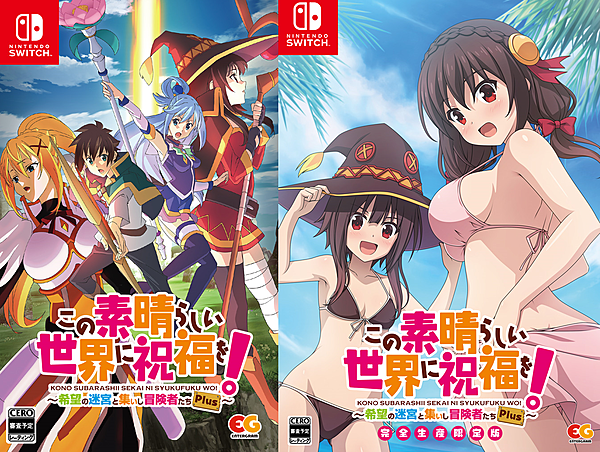 Entergram has revealed the standard and limited edition cover art for KonoSuba: God’s Blessing on this Wonderful World! Labyrinth of Hope and the Gathering of Adventurers! Plus in Japan. The dungeon RPG was just recently announced for Switch, and it's a port of a Vita/PS4 title. This version will include new elements that are yet to be revealed.

When Warframe's Deadlock Protocol update hits, it's going to include a complete revamp of one of the game's oldest areas. The Corpus tileset is being rebuilt from the ground up, both visually and mechanically. Players can expect a fresh coat of paint, new backstory thrown into the area, and a reworked layout.

Digital Extremes’ Rebecca Ford spoke with IGN about the massive overhaul for the area.

“It was literally our first environment in Warframe. The main goal is to bring the quality and design up to 2020 Warframe standards. We also have a very significant goal of tying more lore and story into environments. We’re introducing a pretty big Corpus backstory and a new Protea Warframe quest in this update.”

Final Fantasy Crystal Chronicles: Remastered Edition to include an "Imitate" system, plus other new features
May 29, 19:32 by rawmeatcowboy
Pokemon News Round-Up: Pokemon Center/Store/Cafe reopenings, "Have Fun at Home" website, and new plush dolls
May 29, 18:05 by autumnalblake
Episode 3 of "Talking Games With Reggie And Harold" to feature an interview with Geoff Keighley
May 29, 17:45 by smasher89
Saber Interactive says Switch owners will be "surprised at some of the upcoming titles"
May 29, 17:32 by kendricklamario May 29, 17:22 by thedestructo94
Amazon France adds a placeholder listing for a game from Konami on Switch
May 29, 17:32 by rockyeahh